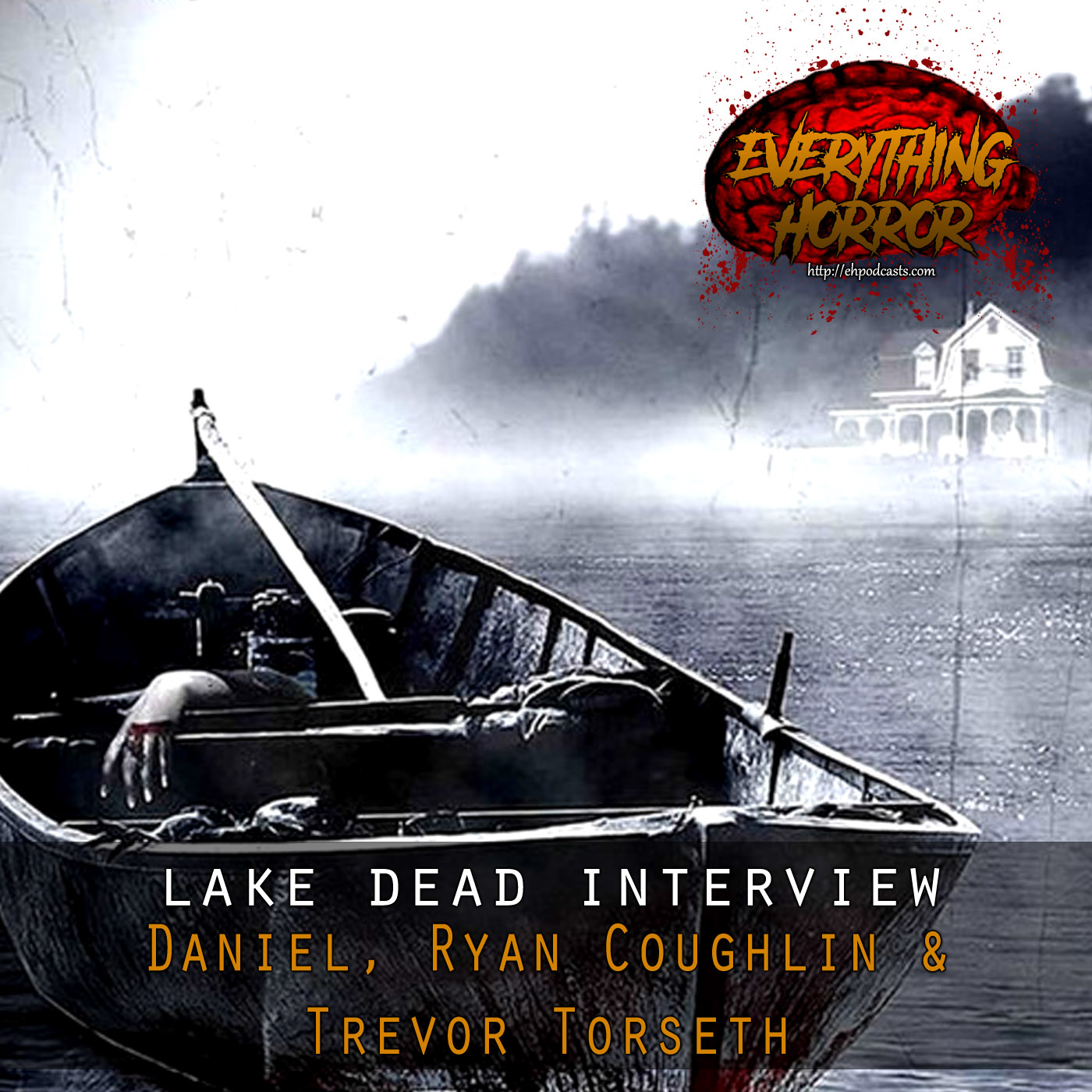 Last year on November 9th 2017, marked Lake Dead’s 10th Anniversary. Part of the 8 Films to Die For that lasted for four years before taken a heist, it then returned as the After Dark Originals. By 2015, 8 Films to Die For came back with 8 new films. Below is a little description of Lake Dead, for those that may not have seen it yet.

“Three sisters and a group of their friends take a trip to the home of the recently deceased grandfather — who died a particularly grisly death — to learn more about the promise of an inheritance, only to encounter a family of psychos who have taken up residence in the old man’s cabin.“

Originally, we talked with Daniel and Ryan Coughlin last year when we first got together to discuss Ditch Day or Ditch Day Massacre depending on where in the world you are from. About possibly sitting down and talking about Lake Dead, they both agreed. When the time came to ask, Daniel kept in contact with Trevor Torseth aka “Kane Lake”. One of the brothers that helped run the family business. So what better way to talk Lake Dead? Especially after celebrating it’s 10th Anniversary. And who knows maybe Lake Dead 2 could happen in the future, as long as it falls into the right hands for the job.

Trevor is known for a few acting roles from American Horror Story, Bones and more. When not acting, he writes music to help himself achieve something other than acting. Thats where The Rollaways came to be.

Now as for the Interview, thats if you wanna call it that. I’d call it a Inter-Round Table discussion, it was great that Trevor was asking us questions while asking Daniel and Ryan and vise versa. I hope you enjoy this inter-round table just as much as we all did! And as always Daniel Coughlin, Ryan Coughlin and Trevor Torseth are always welcomed back. Stay Scary everyone.