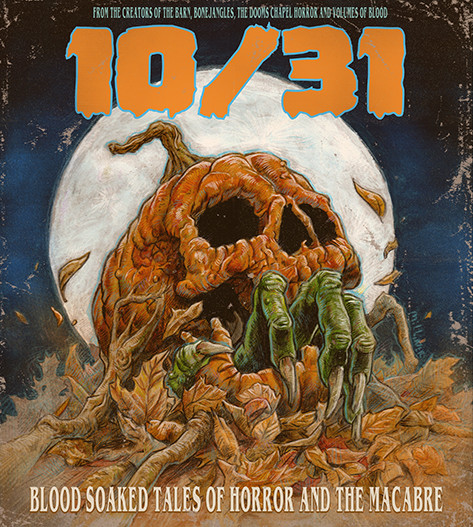 THIS HAS BEEN FUNDED

3 DAYS REMAIN TO PLEDGE ON INDIEGOGO

You guys remember when 10/31 was originally on Indiegogo? Well now it’s back! This time Rocky Gray is offering us a chance to have a LIMITED EDITION BLU RAY of 10/31.

You can get a SIGNED copy, original goal was $3k then a stretch goal was set to $3,500 and which has been reached to have everyone’s copies be SIGNED. The blu ray only costs $25 plus shipping, so now is the time to grab a signed copy to add to your collection. Another cool thing though is that not only are you purchasing a blu ray of 10/31, you will also receive a SIGNED 11×17 poster as well.

WHATS NEW ON THE BLU-RAY RELEASE?

If you aren’t interested in your own blu ray copy, just head over to Scream Team Releasing for all your 10/31 Merch!