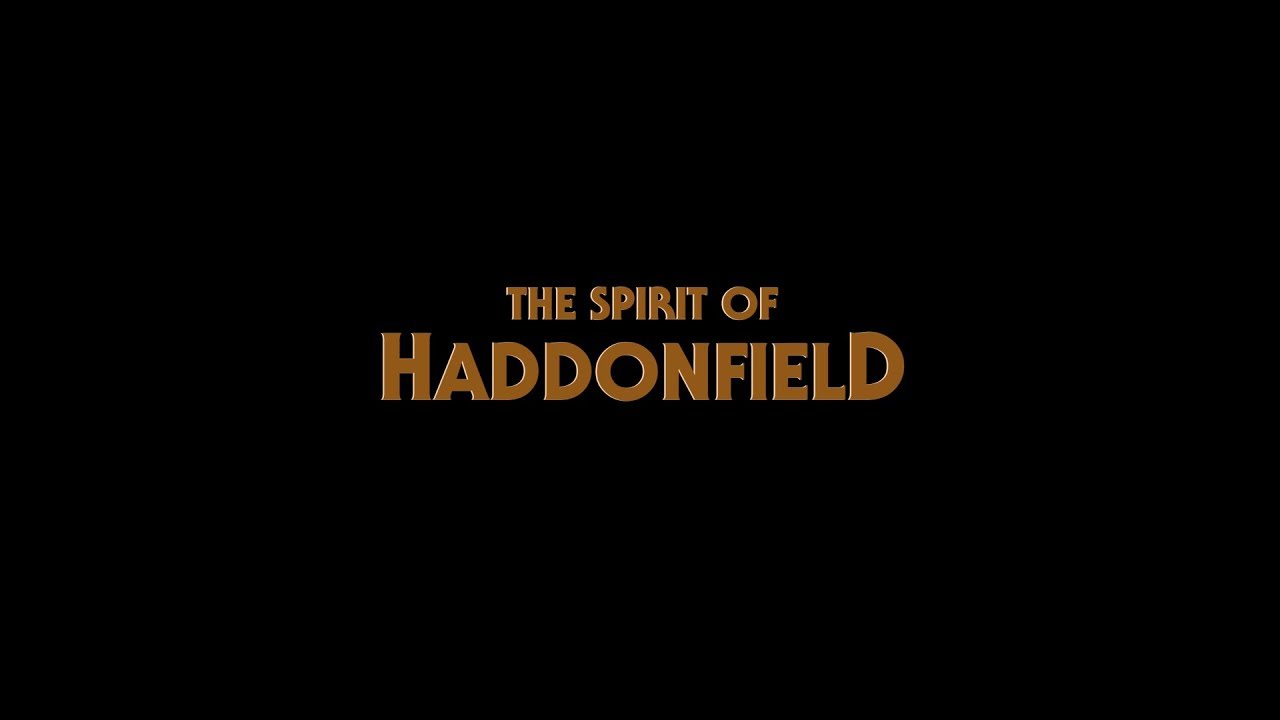 This fan made film was done by Rene Rivas Production, The Spirit of Haddonfield is A Not For Profit project that literally had no budget. It was completed in February of 2018, and has since then been waiting for it’s release (which was yesterday), to arrive on YouTube for all the “Halloween” fans for entertainment. Which should get you right in the mood for the upcoming new Halloween film, which hits theaters on October 19th, but if you’re lucky among the few. You may have gotten a chance to see it by October 16th.

WATCH THE SHORT FAN MADE FILM BELOW