If you haven’t read my Reviews of Ghost Island, Click Here.

At the start of Aftermath, it’s a flash back to when Josh Evans had a sold out show. Unfortunately, what would soon happen would be the downfall of shows. If not, others more abrupt to calling Josh a freak, or worse.

During the beginning scenes, we see a man trying to have contact with his mother. However, this persons mother wasn’t just gonna let her sons deeds unpunished.

After the show, which was the start of a all sold out tour. Josh was met up with his wife. She had visited the hospital and forgot to take off the bracelet to surprise Josh with the news, she was pregnant with there child.

Things are happening, already had to bury someone, Billy is still missing and Mr. Deakins is playing a bigger role than I thought. On top of Charles, apparently greed has hit the Island. Only way to stop it is using Josh as the instrument.

However, Mr. Deakins is found walking amongst the building with someone talking about the possibility to creating a cafeteria allowing any type of fast foods. Because children tend to be picky, just like if there parents allow there kids to come onto Ghost Island, where murderous vengeful spirits live.

Near the end, the lady reporter is trying to locate Billy, who has gone missing since issue 1. Even though, Josh now knows the real meaning of the invitation of coming to Ghost Island, it seems like the spirits of some are coming out to play.

Aftermath I felt does justice, however with one issue remaining, I feel we haven’t really seen more of the horrors that live on the Island. Yes we have seen the angry spirit of Geoffrey, with some new ones this time around, Aftermath is the shortest issue so far. The last two issues have been around 40+ pages and this one comes in with only 28 pages. Here’s why, according to Joe on May 9th 2018 as he gave the final kickstarter update first time around.

Firstly i’d like to say thank you so much for supporting the Campaign.

I’ve ran 4 successful Kickstarter campaigns previously & with £1,300 to raise in 9 days it’s clear that we’re not going to reach our funding goal this time around so it is with an extremely heavy heart that I’ve come to the decision to cancel the campaign.

Preparations are already going in to place for a relaunch. For the Ghost Island series to be sustainable we’re dropping the page count of our books to half the size of our usual 44 pages. This is going to help massively in reducing the costs resulting in a lower Kickstarter goal, this would also mean you’d get newer issues of Ghost Island faster!

I’m really sorry for the inconvenience, i’m hurting right now but we’ll be back. Until then thank you so much for your support once again. 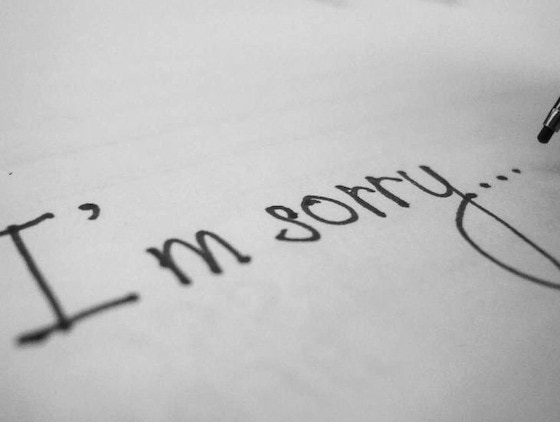 Which would explain why they didn’t dive into more of what I really stated above. But at least answers have been answered and other things are happening that will, well, I hope at least. Plays into the final issue of Ghost Island.