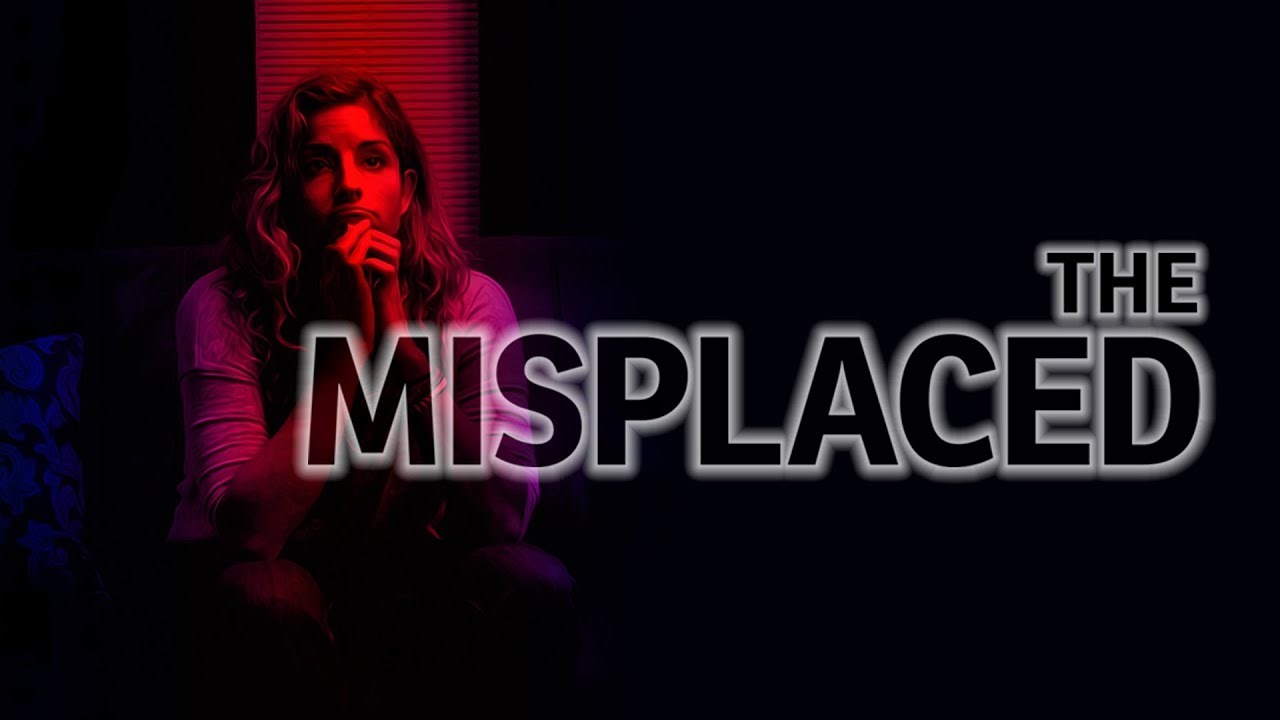 “The Misplaced” was premiered on the 2018 Boston Underground Film Festival. Directed by Alex DiVincenzo, also written with co-writers T.J. Frizzi and  Jamie Lyn Bagley while produced by Lockbridge Productions.

This short film stars Jamie Lyn Bagley (Andrea), T.J. Frizzi (David), and Michael Jacobs (The Misplaced). A small synopsis is as follows. A young woman unwittingly discovers why things have been going missing around the house.

Within this 4-minute short, we witness an argument between the couple. Things turning up missing and accusing each other for there mysterious disappearances. However as David walks out, leaving Andrea alone, I think it’s safe to say well maybe. That it’s best to know where important items are at, at all times. The Misplaced felt like a supernatural home invasion that can meet a horrifying end.

The Misplaced is available for free on YouTube and can be watched below.
What are your thoughts on this interesting short horror story? Comment below.

“I find horror to be most effective when it invades the home,” explains DiVincenzo, “so I drew inspiration from films I love that embrace that atmosphere, like John Carpenter’s Halloween and The Strangers, to tell what I hope to be a similarly unsettling story.”

The Misplaced is the latest genre short from DiVincenzo and Lockbridge Productions, whose previous work includes The Horrors of AutoCorrect (distributed by Eli Roth’s Crypt TV), Cybershock 1999 (distributed by Troma Entertainment), and the 48 Hour Film Project winner Root of All Evil.