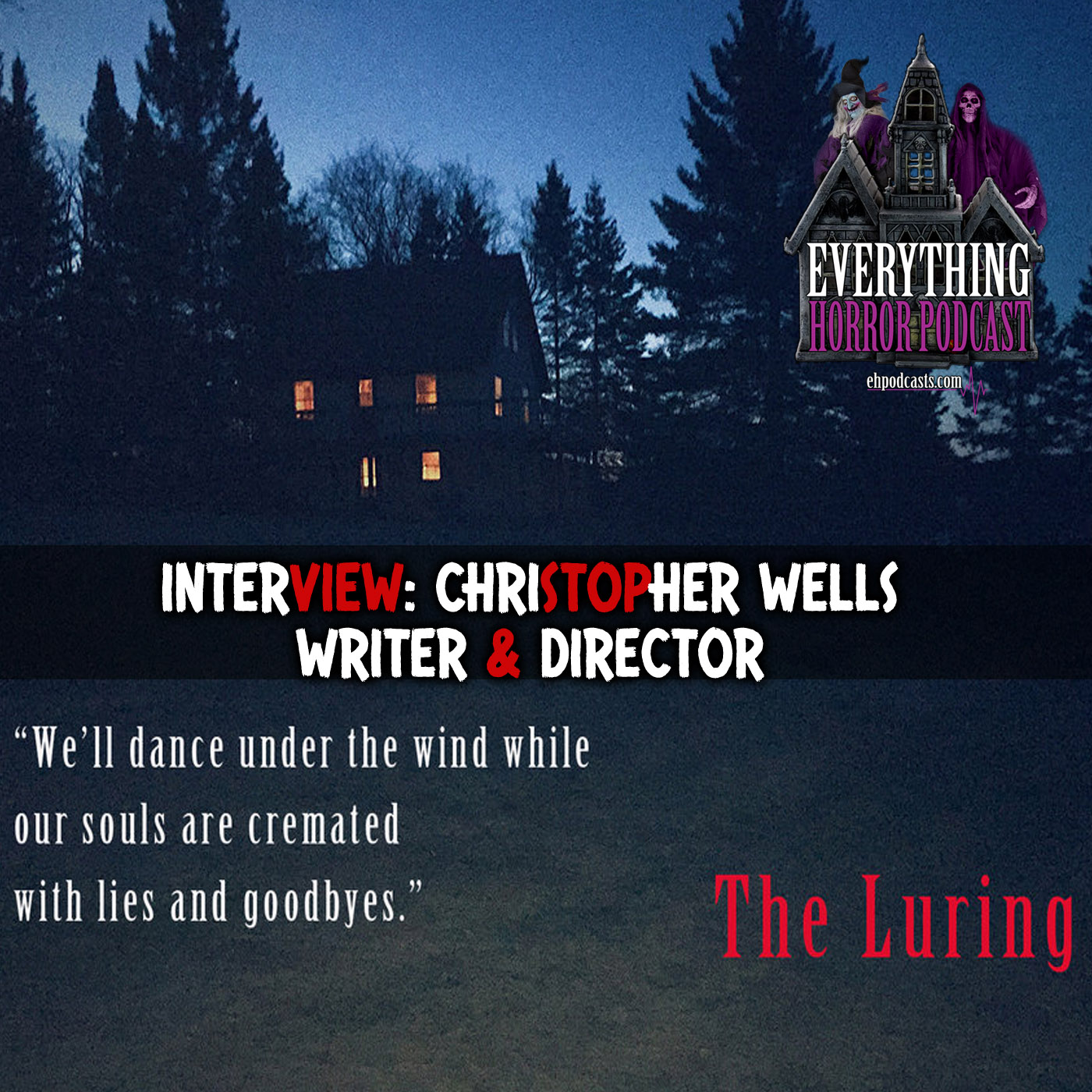 From all the way from Brooklyn, NY. Christopher Wells, known for tons of shorts well maybe like a few, but it’s still all shorts. The Luring is Christopher’s first full length debut film. Filmed in our home state, Vermont. I chat with Christopher about the struggles, learning how to get the right amount of cuts for a film, the film festival route, will the film see a VOD or DVD release and more.

The Luring is about a man named Garrett who tries to recover a lost memory that took place during his tenth birthday at his family’s vacation home in Vermont. Unbeknownst to him, something unspeakable happened; as a result Garrett was found in a non-responsive state by his parents. Psychiatrists call it dissociative amnesia – a loss of memory due to a traumatic event – but Garrett will soon learn some memories reveal things he wished weren’t true. In this surreal psychological thriller the weird and wonderful takes place as pure evil manipulates the vulnerable.

Keep Up with Christopher http://kpictures.com

One thought on “Interview: Christopher Wells | The Luring”