Shadows of the Damned is an awesome third person shooter released for the Xbox 360 and Playstation 3 on June 21, 2011. It was composed by Akira Yamaoka. The developers were Goichi Suda, Shinji Mikami and Massimo Guarini. It also was developed by Grasshopper Manufacture and it was produced by Electronic Arts.

The story is very twisted and fun. You play as Garcia Hotspur a famous demon hunter whose reputation has reached the darkest pits of hell itself. When his girlfriend named Paula gets kidnapped by the demon lord named Fleming. Garcia and his trusty side kick Johnson has to travel to the City of the Damned to saBefore I get into my thoughts about this game I want to tell u alittle bit about the game play. It’s a third person shooter just like Resident Evil. The detail in each monster is really beautiful I think the designers did a fine job with that aspect. 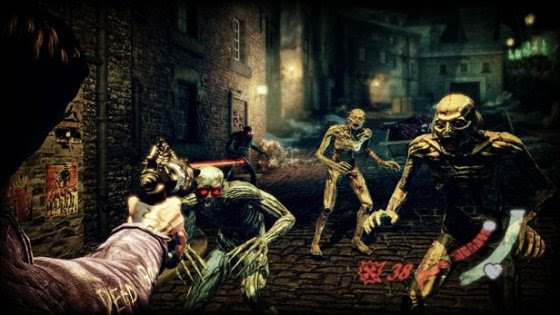 Now in the game your side kick Johnson is a floating skull and he changes into all your weapons like the Hotboner, Teether and Skullfest 9000. If you upgrade these weapons they change into more powerful weapons.

I really enjoyed the comedy relief at random moments in the game. It really helps cause it brings u away from the seriousness of the situation very nicely.

The last thing I want to talk about is the soundtrack of the game. I loved how each composition of music worked well with the elements of the environment.

I really enjoyed the game. When I first popped it into my Xbox 360 I thought it would be like any other horror shooter game, but I was really wrong on that. It kept me hooked from start to finish. I don’t get hooked on games that easy, but this game kept me guessing on what would happen next.

What I really didn’t like is I wish we had more background stories of characters. I think that of would of made the game more understandable at times and also I wish we got a sequel. This game was released when another big game franchise was released so it really didn’t have a chance to expand.

I think other then that the game was really good if u want to check this game out u can find it for the Xbox 360. It is backwards compatible for the Xbox One and u can also get it for the Playstation 3. 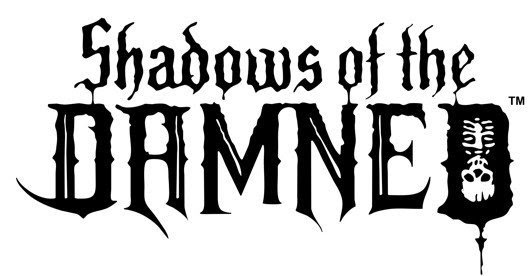 One thought on “Shadows of the Damned”