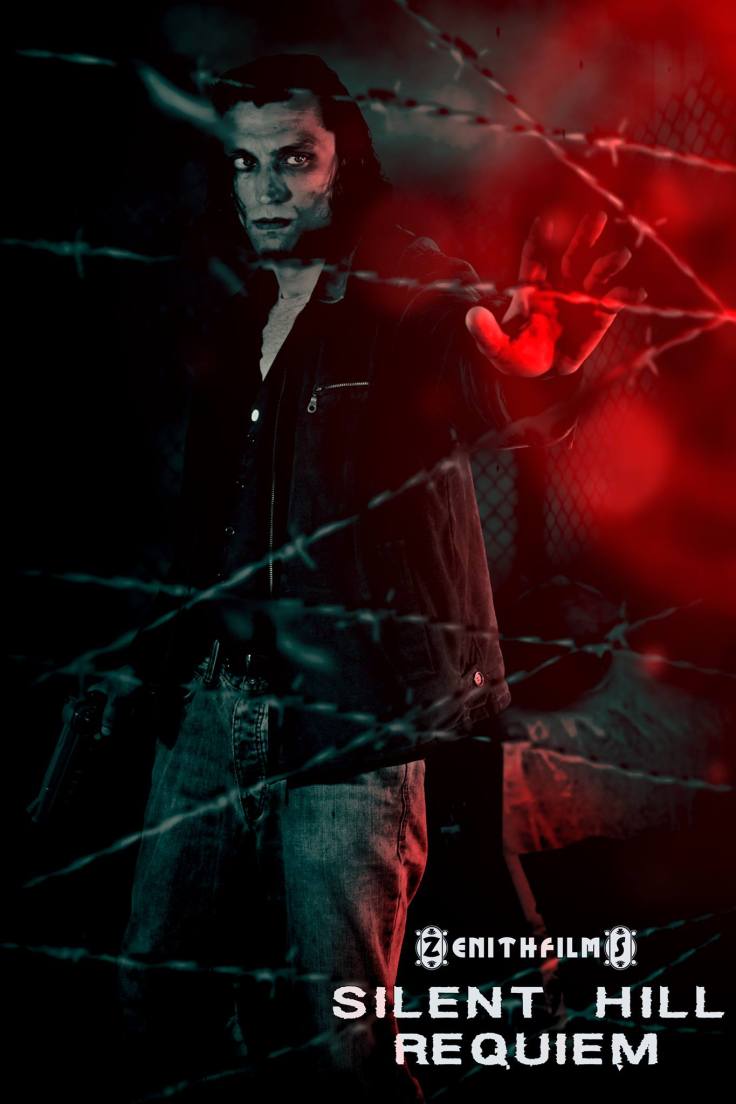 So, here’s my new interview with actor Steve Brown:

1) What inspired you to be an actor?

I was asked to appear in some student films while doing a filmmaking degree (where I met Gareth). I got hooked from there.

Harry Mason looks like me and we are the same height, the only difference is he has a bad American accent!

3) What do you love about this character?

There is sadness about Harry, but also a sense of hope.

4) What’s the biggest challenge about taking on this role?

Filming all my shots in a single day.

5) How did you prepare for the role?

I watched a playthrough of Silent Hill (I played it 20 odd years ago and didn’t fancy doing it again as it terrified me).

6) Without giving anything away, what’s your favorite line of dialogue?

“Make yourselves at home.”

Pinhead or The Devil!

8) Do you have a preference for theatre or film?

I prefer film but theatre is easier to get into, and often more fulfilling (although always scarier!)

9) What would you do if you couldn’t act?

Try to take over the world.

11) What do you do when you’re not doing theatre?

1) Tell us about your latest project.

2) Do you have any suggestions to help a person become a better actor? If so, what are they?

Learn your lines until you owe them, and don’t panic!

Make yourselves at home.

Now they need your help once again for their next project, Silent Hill Lazarus. Learn more about this 12 part web series in the interview and then consider donating here to offer your support:

Comment your thoughts below and as always, thank you for reading!