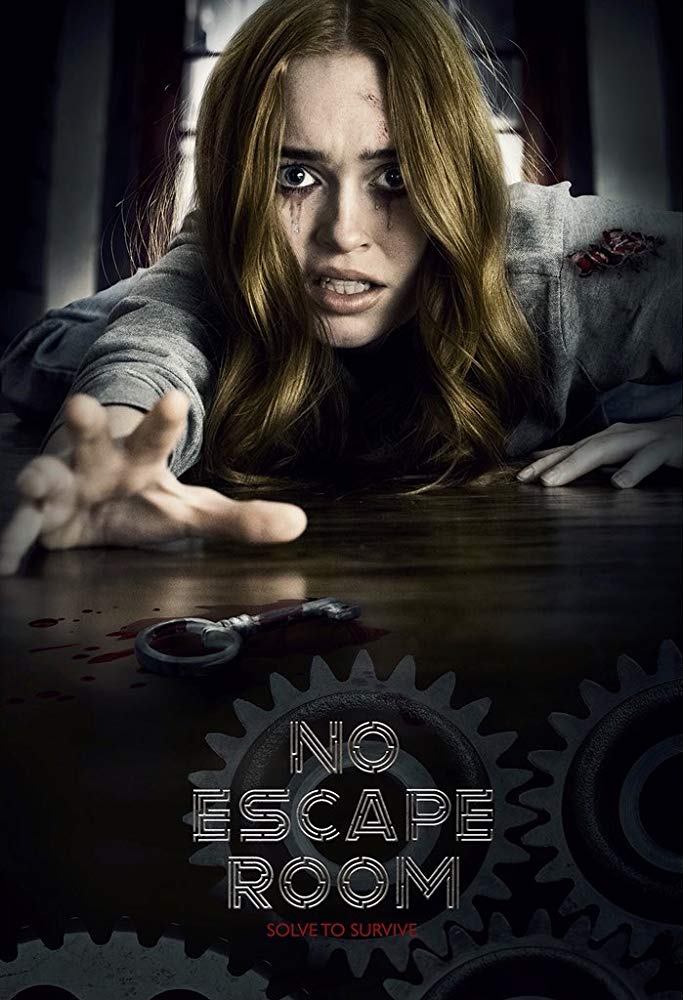 The concept of an Escape Room has been gaining a lot of attention and hype. The object of an Escape Room is – obviously – to escape. A group of people is locked in a room, where they have to work together to solve clues, riddles, and mysteries in order to get out of the room. In real life, an Escape Room is meant to be fun, engaging, and entertaining. When you tap this concept into the world of Horror entertainment, like most other concepts, it takes a dark turn.

Alex Merkin brings his vision to the table. While not new to the Horror cinema niche (Peter Dukes directs Escape Room, 2017, as well as Will Wernick), the concept is still fresh enough to raise eyebrows. Jesse Mittlestadt‘s story of Merkin’s directorial vision is crafted well. Yet, this execution is a slippery slope.

Falling into the Paranormal realm, the movie takes a familiar turn. The synopsis, itself, gives away the plot, which takes a toll on the viewing experience. We know from the synopsis that they become trapped in an Escape Room house and targeted by a vengeful spirit. I already envisioned how the film would play out based on this.

Which actually brings me to a point of some synopses giving away too much information, almost into spoiler territory. This should be the film’s job. The acting is also not intimidating enough to conjure much emotion. The special and practical effects are great and tremendously added to the viewing experience.