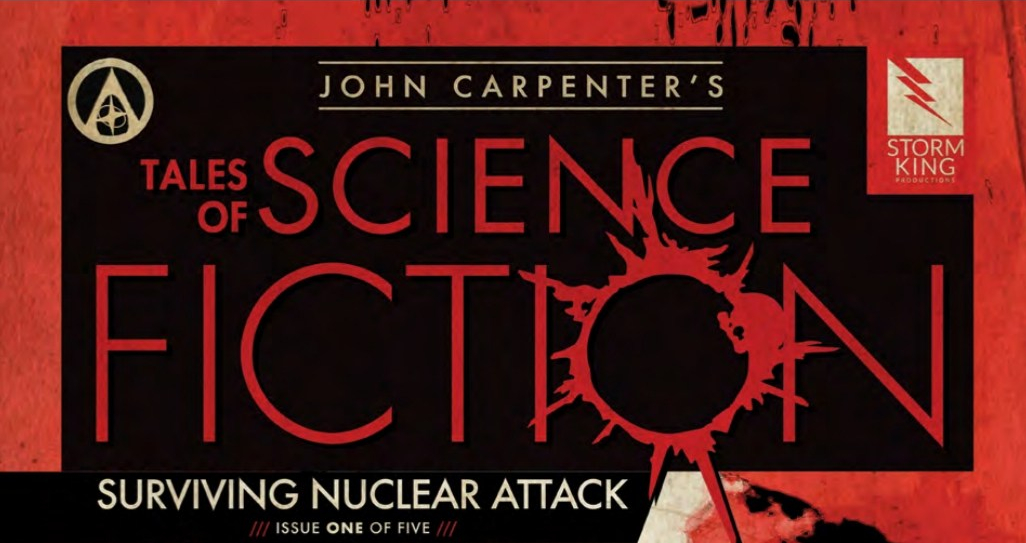 As the Cold War rose in the 1950’s, military hero, Capt. George Kutter and his family trained to be legacy survivors in the event of an atomic exchange with the Soviet Union. Prepared to wait out the aftermath of nuclear war, they were subjected to numerous simulations, scenarios, and stresses in hopes of helping salvage something of their family, their country and humanity from the ashes of a conflict with the Russians that never happened. But when a group of lost hunting buddies stumble upon a seemingly abandoned fallout shelter in the present-day Pennsylvania wilderness, they’ll uncover secrets best left buried. What was the nature of the secret Archonite initiative? What lengths did the United States go to in order to prepare for all-out war and its aftermath? What did the Kutter Family endure in preparation for their duty? And if World War III never broke out… why are they still down there?

Releasing tomorrow (June 12th). This brand new story has five parts, before getting a trade back. Published by Storm King Comics.

We start off with a normal sunny gorgeous day. Friends are reunited and hunting, while teaching a young boy about firearms and when and when not to shoot. Looking for deer to hopefully bag one.

Soon, the broadcast starts spitting out words of shelter and an incoming strike. From there it’s only a matter of time before one of them, possibly, broken their leg. Their next move is to find shelter and hopefully get their friend medical help, before he could, bleed out. While stumbling onto a old bunker, within the side of the hill could be there only option of surviving what is about to go down.

In conclusion, John Carpenters Tales of Science Fiction: Surviving Nuclear Attack has beautiful and very fantastic artwork done by Cat Staggs. The story has a big potential of becoming the next realistic, if not futuristic tale of today. Joe Harris must have some interesting plans for the next four issues. Especially if the Bunker they found, was from 1956. Lots to explore and history that could become a tie in on what exactly is going on.

I also have to give Cat Staggs more attention as I loved the idea of specific scenes showing a background, with little boxes almost like “photos” seen above.