Nothing scares me most then being stuck on an island with over a thousand dead bodies and an evil entity killing anyone in site. That’s what this film has in store for you.

The Hollow was released on October 24th 2015 and was produced by Jamie Goehring who’s well known for this film and his Netflix film 1922. It was also directed by Sheldon Wilson who also directed many horror films like Never Knock, Screamers the Hunting and The Unspoken. The film stars Sarah Dugdale who stars in a film called The Badseed, Stephanie Hunt who played in a film called April Apocalypse and Alisha Newton who played in the famous film franchise Percy Jackson Sea of Creatures. All three women play the sisters in this film.

The Hollow takes place on All Hallows Eve where three sisters are running away from there past to a place called Shelter Island where there Aunt resides. With the island surrounded by a storm that brought a hundred year old curse to life the three sisters are battling for there lifes while stuck on the island with a creature that’s made of fire, bone, earth and is killing anything and anyone in site until the morning after Halloween. 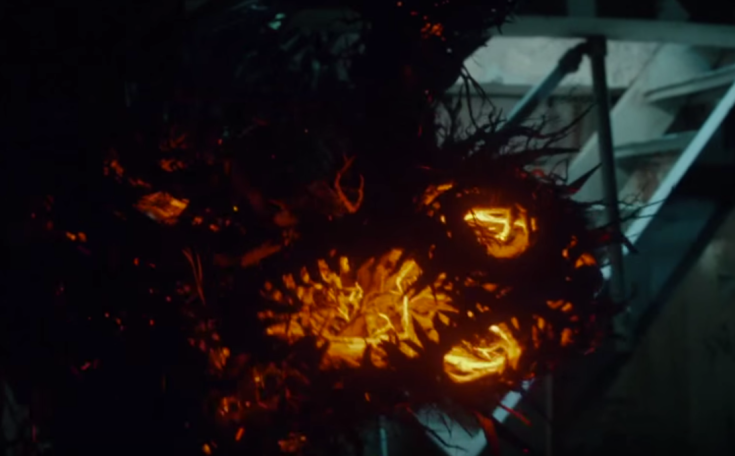 This film I thought was amazing the story behind it all and the soundtrack fit it perfectly. I also liked the detail in the creature it truly looked haunting and scary to look at. I cant put a finger on anything thats wrong with this film, but I can tell you that you wont be disappointed in watching this film.

For anyone out there into monsters, blood, gore and cursed islands this is one film you dont want to miss out on so whenever you get a chance check it out you wont regret it.

One thought on “The Hollow”