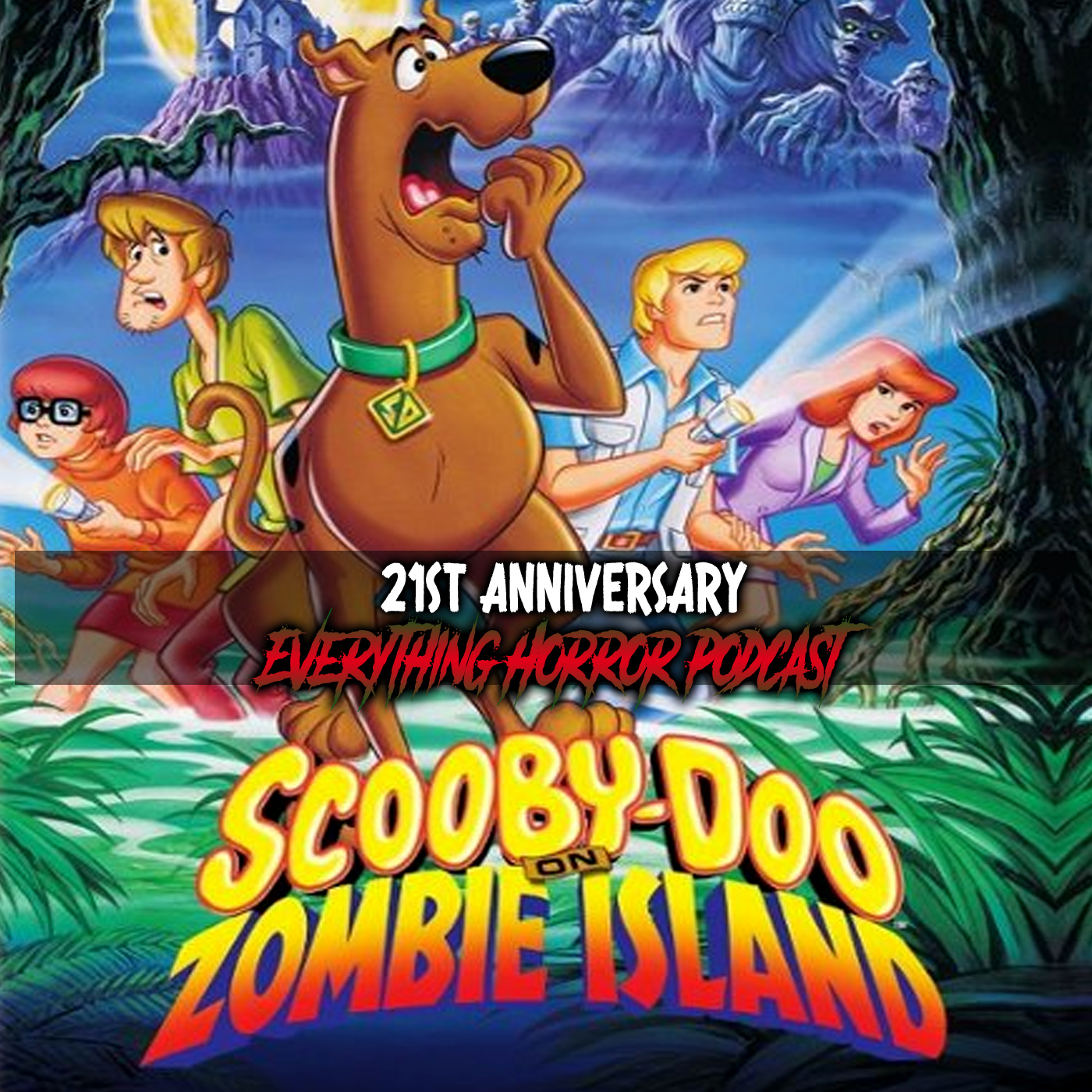 “After years of unmasking fake ghosts, the Mystery Gang have separated and acquired new careers, including Daphne being a reporter. For her birthday, Fred invites the whole gang to join their trip to Louisiana for Daphne’s television show. They have many adventures but every ghost is just a villain in a costume. They soon meet Lena Dupree, who takes them to Moonscar Island in the hopes to encounter a real ghost. Things soon become creepy and the gang find themselves caught between vicious werecats and zombies lead by the ghost of Moonscar the Pirate.”