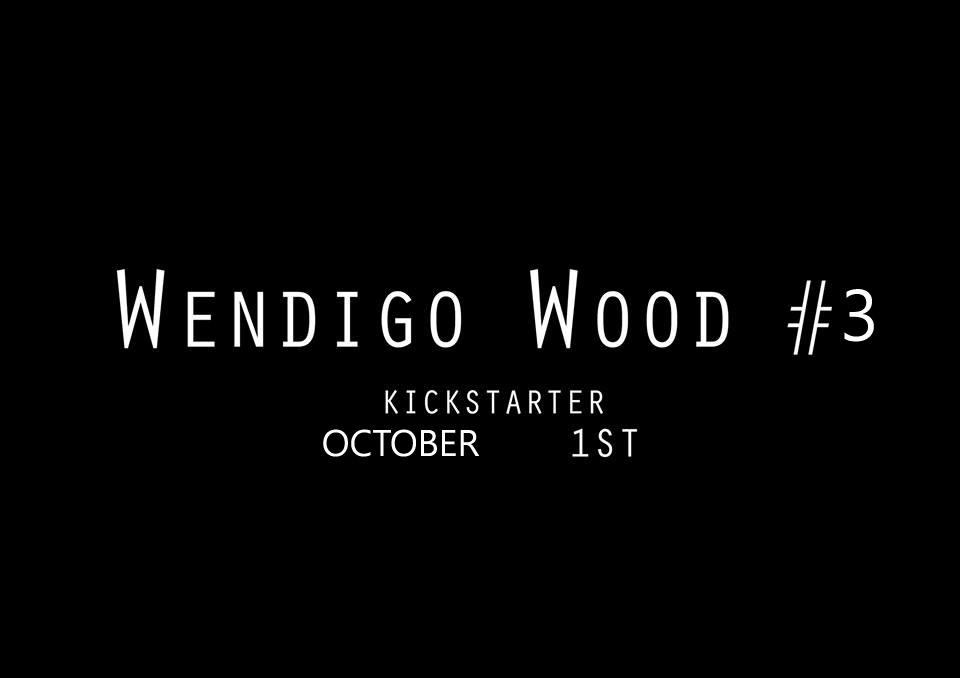 “This is the most Gut-wrenching issue yet!”

Catch up right now with our reviews for both Wendigo Wood issues down below. 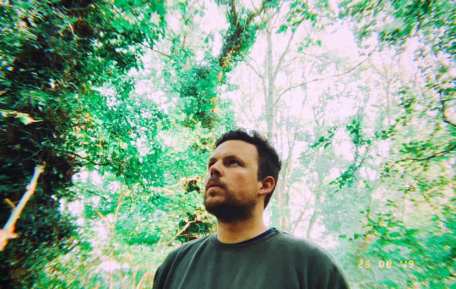 If you aren’t caught up on the upcoming release in 2020, here we go. Afterlight Comics is also proud to announce that “Rise of the Goatman” will become a trilogy. Next installment for it will be entitled “Birth of the Goatman”, where we will learn about the Goatman, why he chose that specific cabin in Issue #1. 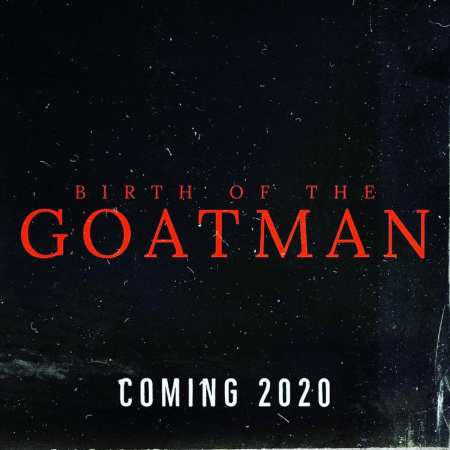 KEEP UP WITH AFTERLIGHT COMICS