Plot; Isaac Banks, a psychologist is forced to revisit the cases of three of his former patients, when a detective reveals that each have died under suspicious circumstances.

Isaac Banks, a clinical Psychologist specialising in CBT- Cognitive behavioural therapy, has his professional career turned on its head when a revelation regarding his former patients is revealed.

Detective Lane, is running the investigation into the suspicious deaths of Isaac Banks former patients.

Second case of Dr. Banks case involves a Jeremy Richardson, who seems to be suffering from “early dementia”. However in reality it’s more like a possession, items that once belong to someone that passes away can get attached to that item. It’s like a way of staying within the realm of the living. And sometimes it can be a evil entity.

It’s quite sad for a grandpa to lose a grandson, especially when it seems to come at the worst of times. It could be a way of the deceased to acknowledge their presence, and then there’s the cat and mouse side.

This is a nice take on the paranormal side of grief and not being able to let go of something tragic. Because eventually you just never know what may linger once a problem is removed. 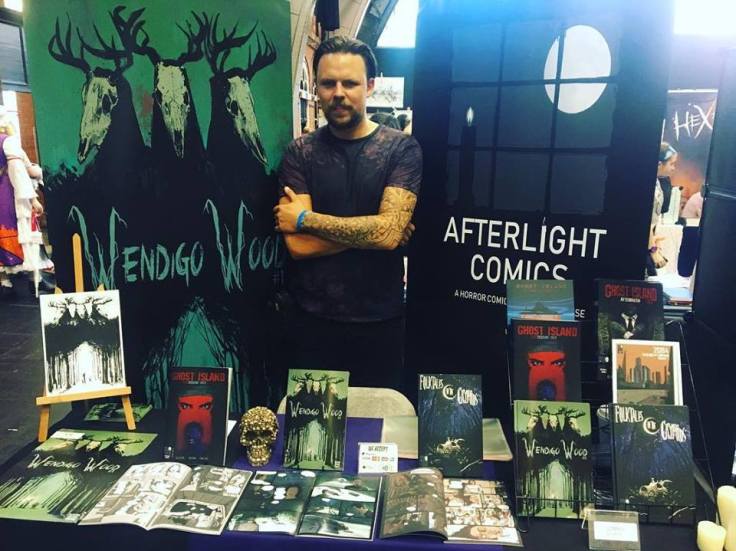