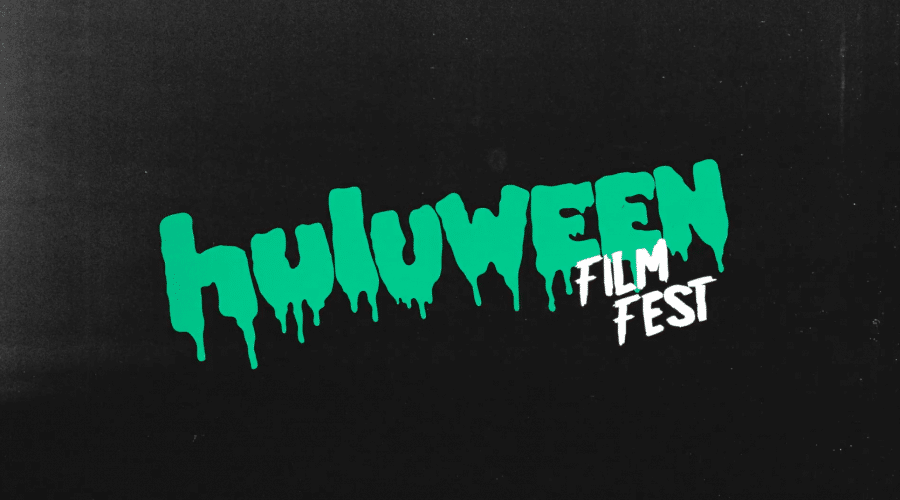 Hulu has brightened up the screens with festive short films. The only reservations I have with short films are the lack of explanation that some of them have due to time restraints. Yet, these films are self-explanatory and pack some punch in the story.

The Dunes follow young couple Aubrey and Cal who are at the beach. Aubrey notices she is missing her necklace and runs off to search for it. She runs into an elderly woman who holds a creepy and mysterious demeanor.

The story obviously centers on her to a hefty degree, but there is no explanation of her story. She just shows up with a creepy, stalkerish vibe that may leave you confused about what her purpose is.

Flagged is my personal favorite from the 2019 Huluween Film Fest lineup. It follows Mila, who works as a content mediator at a company. During her shift, she is subjected to the eerie acts of an axe murderer stalking and killing random people.

At least, to the viewer, these people are random. There is no backstory or explanation to identify who he is, what his purpose or motive is, or who these people are to him. Flagged ends on a suspenseful note with Mila being his next victim. Only, the film cuts out before anything happens. 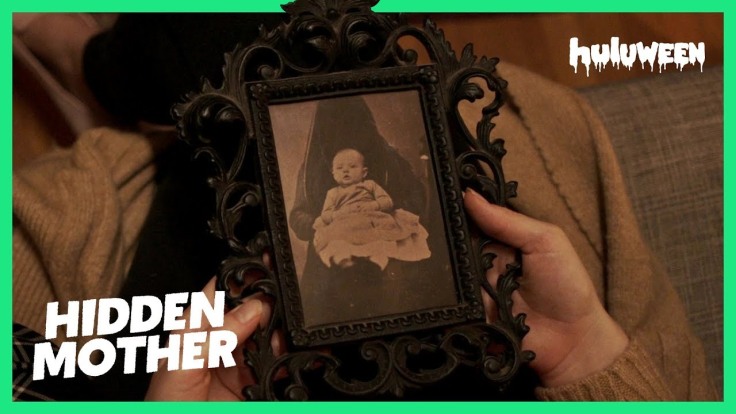 Hidden Mother follows Laurie, who is given a photo. Much to her dismay, she starts to experience unexplainable events. This film ends on a startling note that kinds of leaves the viewer guessing. 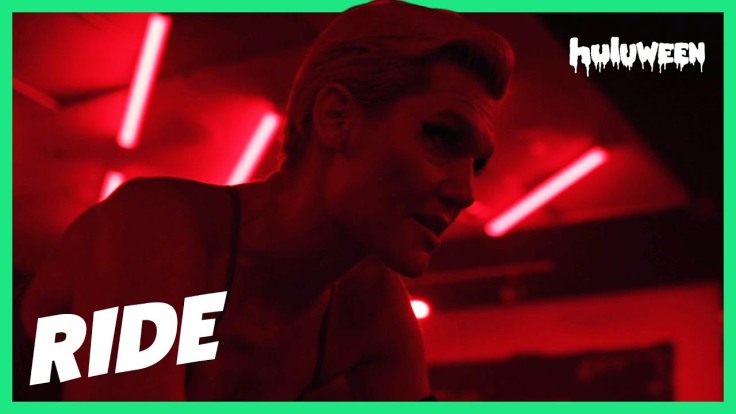 RIDE follows Brit, who joins a spin class and realizes how intense it really is. This film is captivating. The story intensifies to a new level and adds something different to the genre.

I speculate the underlying message is “How far are you willing to go to achieve your goals?” You will see just how far some people will go.

One thought on “Huluween Film Fest”