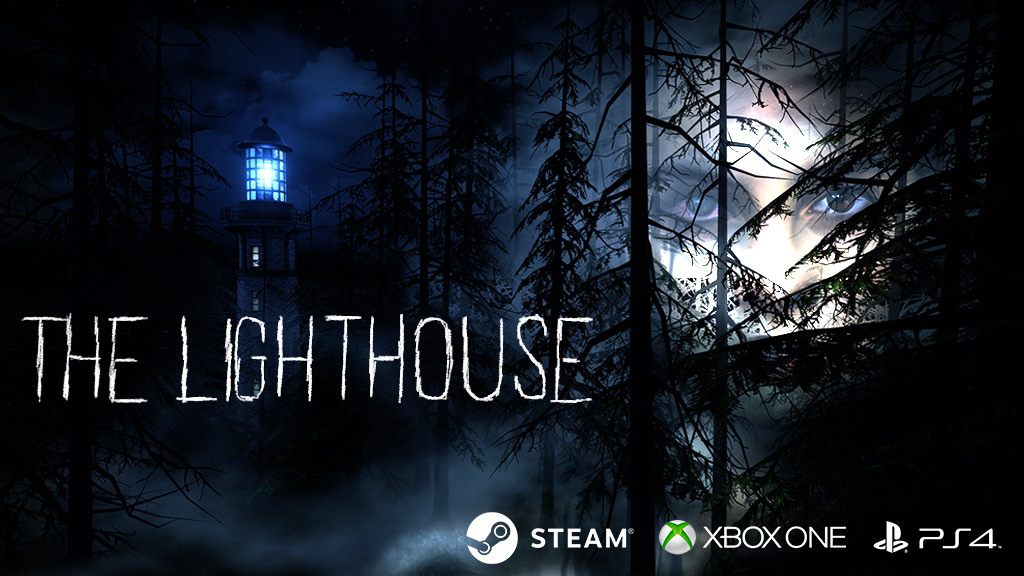 Note: Thank You to Shadow Knights Studio for sending a code to try their game.

The Lighthouse is a uniquely crafted thriller with glimpses into psychotic, alternate dimensions. Private Investigator James Irvine finds himself lured into a haunting, neo-noir world in search of a missing young woman, named Lily Beaumont.

Shadow Knights Studio set out to tell a tale that is one haunting, and another way to hit you right in the emotions. Even right at the beginning with the prologue, and the lead up’s to the finale of Act I. People like in real life, change with a tragic event takes a turn to the worse. But before we continue onward, let’s start near the beginning.

WE SPECIALIZE IN VIDEO GAMES, VR, SIMULATIONS, AND WEB DEVELOPMENT USING THE LATEST HARDWARE AND SOFTWARE.

When it came down to funding The Lighthouse, they looked through the crowdfunding way of Kickstarter, first way didn’t end so great by not hitting their goal. But, that didn’t stop them from trying again. It seems the second time around was more of a success, set for a goal of $10k they ended with 748 Backers bringing in a total of over $35k to bring their indie horror game to life.

I unfortunately didn’t get the memo of the second campaign, but did manage to back or at least save their first project on my account. I almost forgot about this game before seeing trailer notifications about this “Lighthouse” game, not thinking it was the same one I pressed the play button to then realizing, that yes indeed, this was the one.

Now how exactly does the game feel? Rest assured I promise controls are not annoying nor a bother. Their simple and easy to remember, picture taking a first person crafting game and just make it more of a puzzle type with a suspenseful environment that doesn’t focus on jump scares.

From the walk through video above it is in Early Access, so if there is any sort of lags or glitches that’s normal. While playing through which that video of my early access gameplay doesn’t feature commentary like we had on the other videos. Instead it was to engage in the gameplay, allowing the atmosphere and Mimi Page’s chilling music work its way down to your spine, sending goosebumps through out your whole body.

Tessa and I got to play The Lighthouse Free Demo to start getting a feel of what to expect ourselves, since mentioned above of not knowing about another kickstarter that I missed a chance at backing. And at the end result, Tessa and I were pleased with what Shadow Knights Studio has been working on to at the time, be putting out into the world.

Onto the game with our little summary review. The Lighthouse is going to be the next big horror title, because of the work put into this alone. Four people plus Mimi Page composing the terrific haunting tunes, which you can see our little review of this spine chilling soundtrack. Put their blood, sweat and tears into creating these amazing acts. It really shows too, once you get near the water. As we all know, water is the most difficult to create within the gaming world. Let the water tides come in.

We play a father that is also starting to play hide and seek with his daughter, Lily. After a simple yet right to the point tutorial of controls, we dive into the world of “The Lighthouse”. Not long after do we face the real chills, emotional scenes that would hit any normal person right at the heart. Afterwards, it’s the aftermath. Now the father has a drinking problem and can’t even function with the loss of his daughter, it seems there’s no hope. But it all starts by heading up to Maine, tracking down a lost girl named Lily. 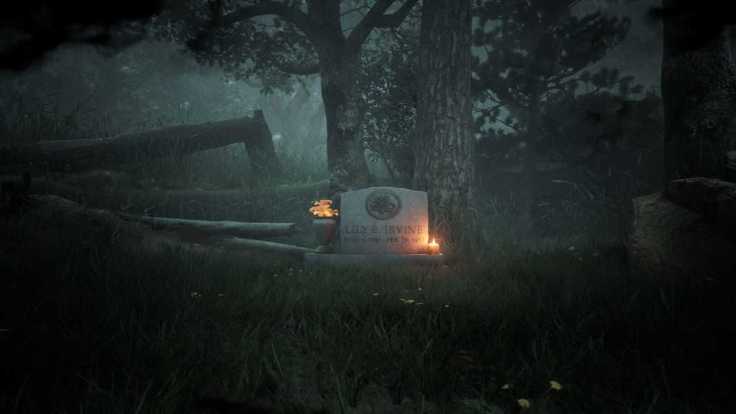 Once arrived to the destination of Maine, a little more tutorial is brought of how to craft items. Like a flashlight which helps us be able to see into those dark corners where we wouldn’t be able to see (notice my mistake in the video on top). From there it’s just a small little objectives and ends Act I by entering the Manor, where it all begins.

Shadow Knights Studio debut release of The Lighthouse is a MUST PLAY, no exceptions. If you dig the suspenseful, puzzle solving, craft building thrills of a game. Look no where else and show support for these independent creators, I assure you it’ll be worth every penny. Also grab a copy of the soundtrack from Mimi Page to support solo artists that create a tale within the music, and once playing with both. It’s a never ending experience right to the core, especially how well they inserted the music into this game is awesome.

“The Lighthouse, an emotional haunting ride.”

One thought on ““The Lighthouse” Steam Early Access – Game Review”