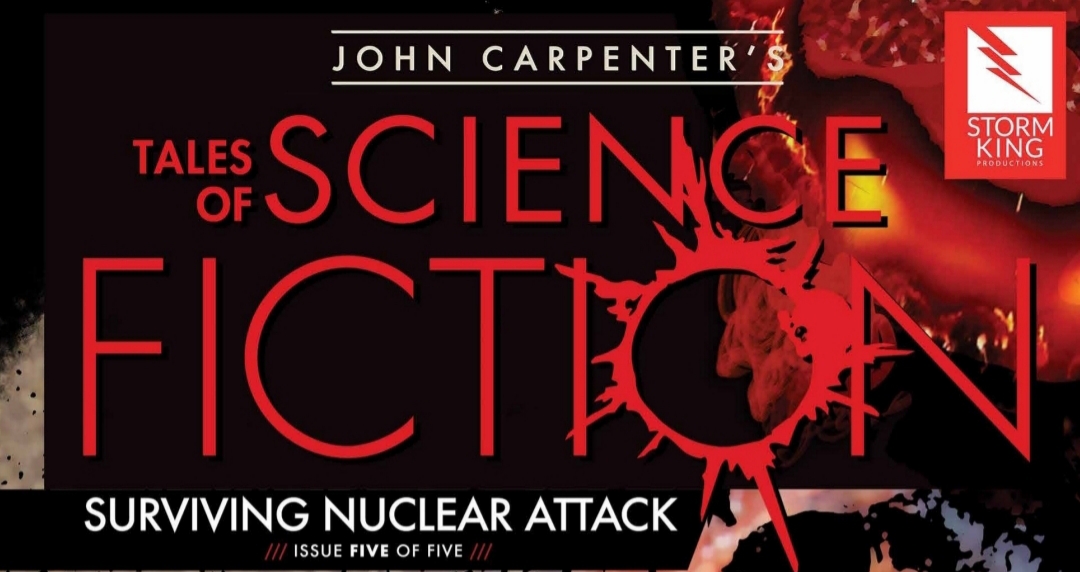 Releasing January 8th. This brand new story has five parts, before getting a trade back. Published by Storm King Comics.

The finale of the Bunker. Locked inside with your family and friends. How long can someone or everyone deal with it before snapping? It’s like that pulse of space. Most people love their own space, others feel suffocated as if their space became smaller from anxiety of being around people for to long.

There are things our Government doesn’t share with the public. But when we stumble upon it, it’s like a open doorway. Exploring into the past of what was. 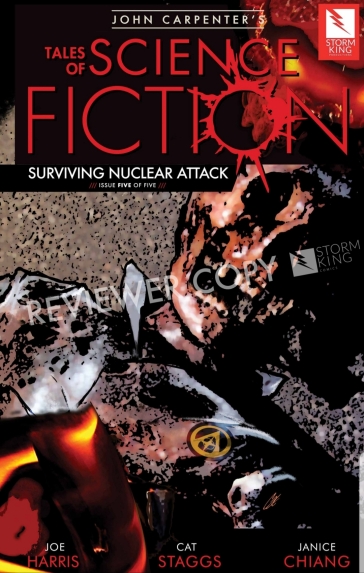 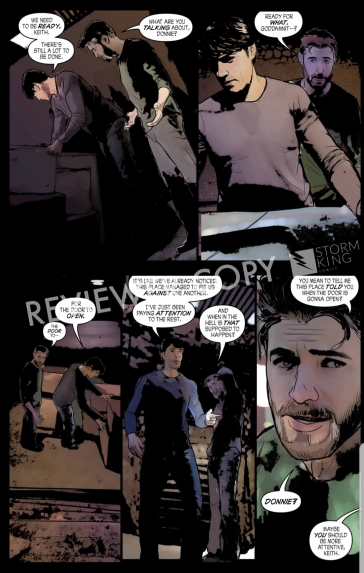 Let’s not say we did, but exploring lost abandoned buildings is risky and yet filled with the past. However the past has a way of always catching up to the present. In the end, John Carpenter’s Tales of Science Fiction Surviving Nuclear Attack tells us we can’t always believe what we see with our own eyes. 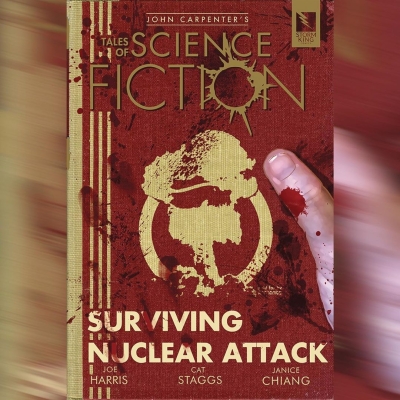