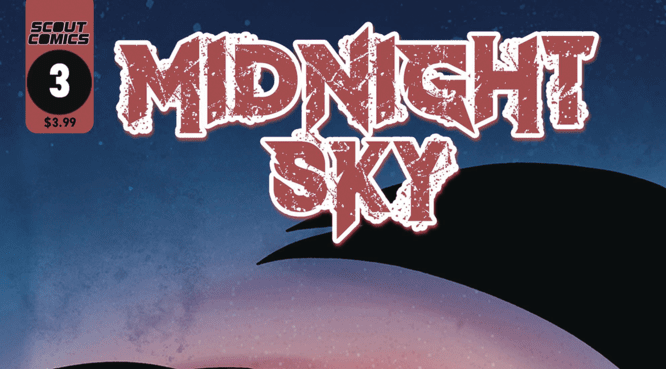 “Salvation Children.” Staring into the face of death from uncaged wild animals at the Florida Zoo, Jennifer and her two children, Alejandro and Elita, must find a way to escape before becoming dinner themselves. But if that was not horrifying enough, the truth is revealed as to why hundreds, if not thousands, of children are being hunted and captured by the creatures that have invaded and are rapidly replacing humans. The answer leads them to Orlando, the city where dreams come true, but it is no longer the happy place they remember from their childhood.

Mr. Mississippi had a technique of testing people. Whether they are normal or if they are those monsters, Alejandro was going to become the next meal for his white and black strip tiger. One thing we also learn from this soon to be dinner encounter is how tough Alejandro skin really is, it’s so tough that the tigers tooth broke off while trying to rip off his arm. Leaving a nice piece of treasure as a reminder. And if you’re wondering, the man got what he deserved.

Finally we get introduced to the daytime atmosphere. This yellowish golden tint that surrounds everything is nice to the eye, whether its pre-morning or afternoon, it’s just about what you see when and if you’re around a desert once the sun comes up or as it starts to head down from the day. Usually a military grade flashlight can detect these creatures, Dante, the dog is now a more useful tool of finding out if even a group of people approaching them could be alerted if necessary. 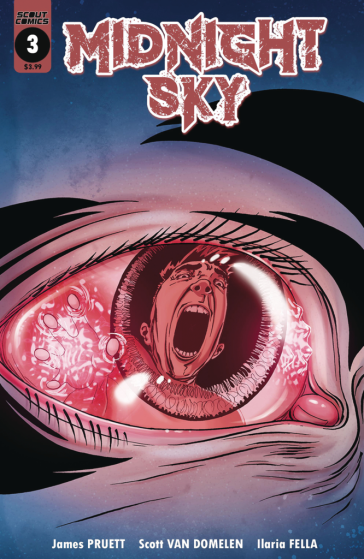 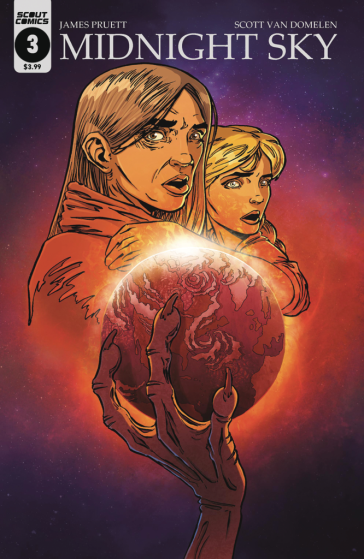 It also seems, as the time started of whatever is actually going on that Jennifer’s family started to break apart. It’s a common situation, especially if you’re the one who supposedly killed a cousins mother. What is really a mother though? Or was it someone else trying to pretend it is them. Which lead into the fact that Jennifer had to self defend this time around then when she met Jacob, if that was even her husband to begin with as well. Hence why you sometimes hear that Midnight Sky is like a combination of “They Live” to “Invasion of the Body Snatchers”.

Food is low, hunting is now a thing with a sling shot thanks to Alejandro practicing at the Library during his free time when not reading books. Elita seems her choice of food is vegetarian, so what would have been her food was taken by Dante (the dog). Lunch or dinner was soon interrupted by the bridge coming down, upon further investigation. It’s like the ol saying “It’s a small world after all.” As they met up with the cousin that will always remember what Jennifer did.

As we end the third issue, it’s nice to see whats going on around them and some of the past to fill in on relationships or memories of a place. But when does it pick up a bit? There’s a little action, traveling, and then ends on a continuation for the next part which next is the fourth and final issue? I’m not quite sure, usually with comics we have an idea of how many are in a series. Overall, the setting of Midnight Sky is, and what could be soon to come of reality today. Living with Monsters, not trusting anyone. And fighting for our lives while surviving the dreaded world of what is to come.