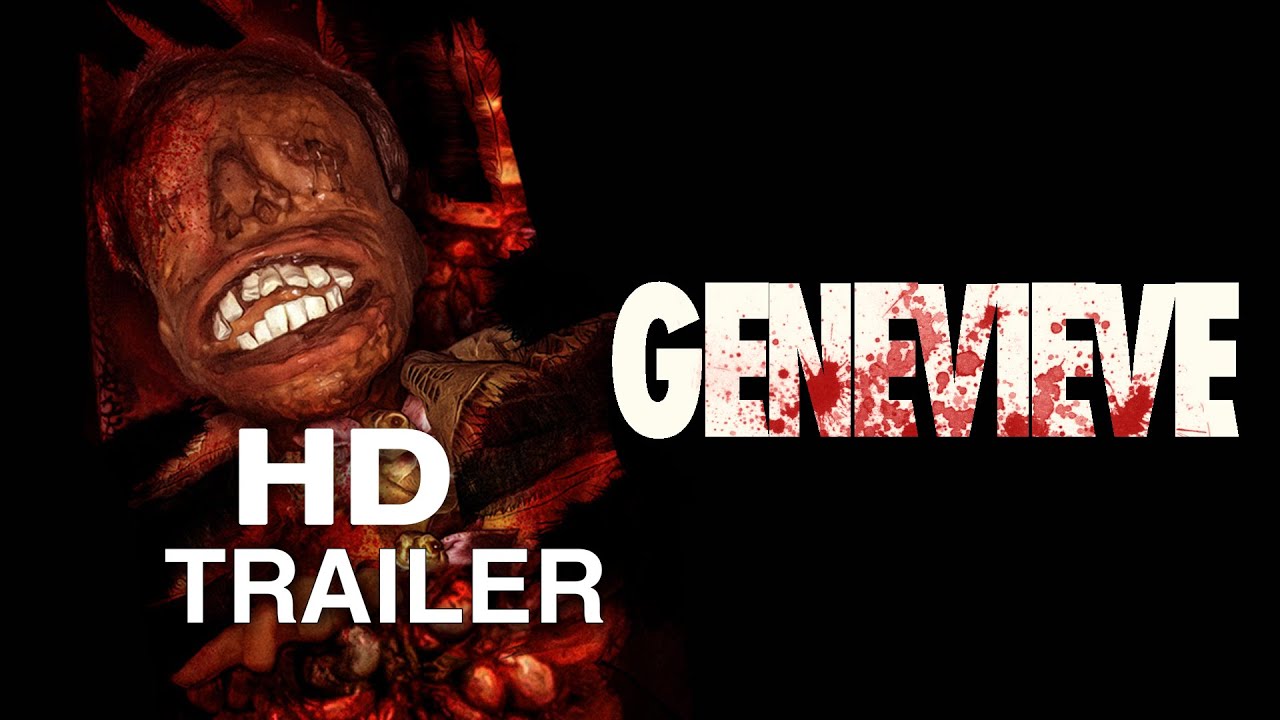 After the exciting announcement of Alan Maxson as the voice of Genevieve, and wrapping up the filming, here’s another exciting news that will thrill the horror fans! A brand new HD Trailer of the upcoming killer doll film ‘Genevieve’ (2021) has been released by NMJ Films! It has exciting music, blood, action, and scary visuals!

Philadelphia based filmmaker, actor, composer, and NMJ Films founder Nicholas Michael Jacobs is the mind behind “The Genevieve” Feature Film!

The feature film is based on the possessed supernatural killer doll called Genevieve which became popular after it was featured in the Urban Fears (2019) horror anthology! After that, three short films were released about Genevieve, and now the fans will be treated with a feature film about Genevieve!

A screenwriter is haunted by the very thing he created in his stories, an evil doll by the name of Genevieve.

Know more about NMJ Films, and their past works by checking out the links below!

Our Interviews with the Creator, Nicholas Michael Jacobs about the Films, Horror, Life, Hobbies & More:

Official Links to Connect with the Creator, Nicholas Michael Jacobs:

THE SHAPE KILLS: A Halloween Fan Film By NMJ Films Released on YouTube (Free to watch) & It’s Well Made!