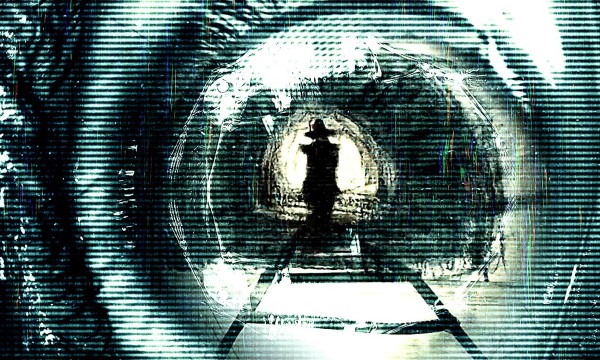 In Dante Aligher's poem, The Divine Comedy, Dis is said to encompass the 6th through the 9th rings of Hell. Within the walls of the City of Dis, Dante encounters the damned who were violent towards others, the suicides, the blasphemers and those who have committed sexual perversions, you will quickly come to realize Dis is a very fitting... END_OF_DOCUMENT_TOKEN_TO_BE_REPLACED

Between the 1950s and the 1970s, England saw a boom in the Gothic horror scene, with many of these films coming from iconic film production company Hammer. Between 2015 and 2016, a group of volunteer British filmmakers set out on a mission to pay homage and celebrate this bygone era in British horror. And in 2017... END_OF_DOCUMENT_TOKEN_TO_BE_REPLACED 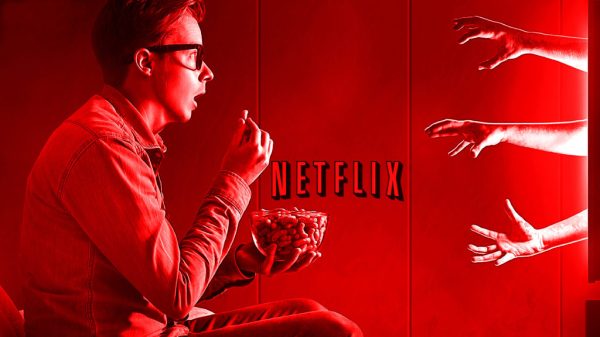 Following up a somewhat "lite" horror release for the month of June on Netflix. July looks to serve up a decent mix of flicks for genre fans, with releases ranging from Vampire classics, to criminally overlooked Scifi Space Horror. Netflix is even offering up a few Originals this month. Here are the NETFLIX releases in Horror for July... END_OF_DOCUMENT_TOKEN_TO_BE_REPLACED

With the upcoming eleventh installment in the Halloween film franchise making its way to theatres, we see the famed Master of Horror John Carpenter once again taking the helm of the film that made him a household name and returning to the genre that he redefined, nearly forty years ago. As a well respected and decorated director, writer... END_OF_DOCUMENT_TOKEN_TO_BE_REPLACED

The trailer for Stephen Susco's Unfriended: Dark Web, the sequel to 2014's Unfriended, was released on the actual Dark Web today and we at Everything Horror Podcast have it for you right here. Set for release on July 20, 2018, Dark Web is again told entirely in real time on the computer screens of our main protagonists. A group of twenty-somethings, that... END_OF_DOCUMENT_TOKEN_TO_BE_REPLACED

Released in 1982, "Halloween 3: Season of the Witch", was  written/directed by Tommy Lee Wallace. Nigel Kneale wrote the original screenplay, but was unhappy when movie executives asked him to "up the violence", so he asked that his name be uncredited, subsequently John Carpenter, who also had a part in the production, asked that his name... END_OF_DOCUMENT_TOKEN_TO_BE_REPLACED 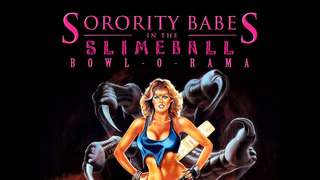 Released in 1988 and directed by David DeCoteau ,"Sorority Babes in the Slimeball Bowl 'O' Rama" stars scream queen royalty Brinke Stevens, Michelle Bauer and Linnea Quigley. On the night of the Tri Delta Sorority initiation, three friends Calvin, Jimmie and Keith discover the secret location where the initiation is being held. The three boys... END_OF_DOCUMENT_TOKEN_TO_BE_REPLACED