Without spoiling, we review the Hellraiser fan film by NMJ Films called "Chatterer" and below there's the link to the full film as well! The film is directed and created by Nicholas Michael Jacobs, who has also composed the music for it. He is popularly known for his work on Night (2018) short horror film,... END_OF_DOCUMENT_TOKEN_TO_BE_REPLACED 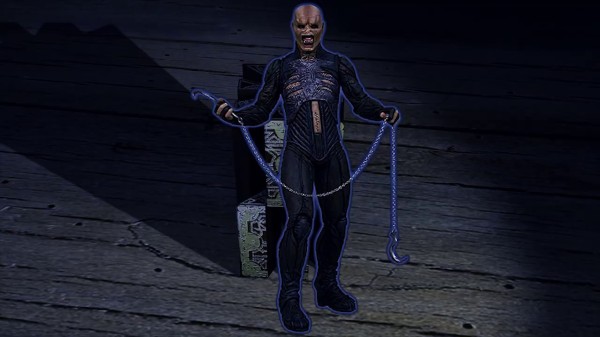 After the initial teaser, the Hellraiser fan film by NMJ Films (Nicholas Michael Jacobs) has received an update video with details about the length of the fan film, antagonist design and also includes the sneak peak into the hauntingly beautiful music that is composed for the upcoming film. First, if you haven't seen the teaser,... END_OF_DOCUMENT_TOKEN_TO_BE_REPLACED

I figured it was about time to write an article on why some reboots and re-envisioning of some horror icons should just be left alone. Some can only be portrayed by the actors who brought them to life in the first place. Seeing them played by other actors just makes it weird like they are... END_OF_DOCUMENT_TOKEN_TO_BE_REPLACED