The melodiously creepy official soundtrack composed by the actor, director, producer, and composer, Nicholas Michael Jacobs of NMJ Films, has been released for the upcoming Halloween short horror fan film “The Shape Kills” planned to be released on the YouTube channel of NMJ Films this Halloween (Oct 31st, 2020). NMJ Films recently released the killer... END_OF_DOCUMENT_TOKEN_TO_BE_REPLACED

What a banger of a day, firstly we got Waxwork Records re-releasing some vinyls that haven't been repressed in 5 years. And they repressed for the third time, the original motion picture soundtrack on vinyl. So this time around once it's SOLD OUT, it's SOLD OUT.       Purchase these Friday the 13th now... END_OF_DOCUMENT_TOKEN_TO_BE_REPLACED

The long awaited re-release of Friday the 13th Original Motion Picture Soundtrack on Vinyl has now SOLD OUT. 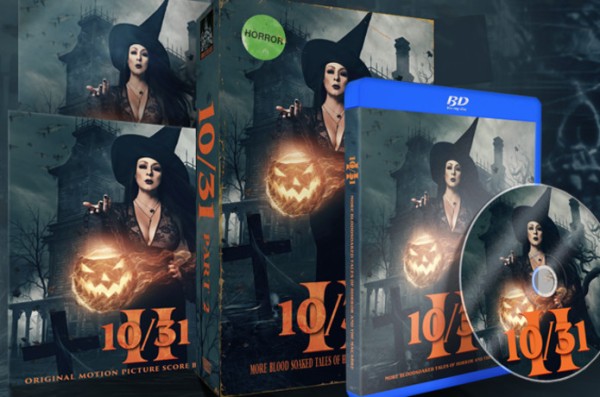 ROUND 2! Let the Witches Become Funded. CLICK HERE TO PLEDGE ON INDIEGOGO PLAYING CATCH UP BUY FIRST FILM https://www.youtube.com/watch?v=UW7MVgp034M From the campaign on Indiegogo. Do You Wanna Party? It's Party Time! We are full steam ahead on the newest addition to the 10/31 Anthologies and we need your help to make sure we can... END_OF_DOCUMENT_TOKEN_TO_BE_REPLACED 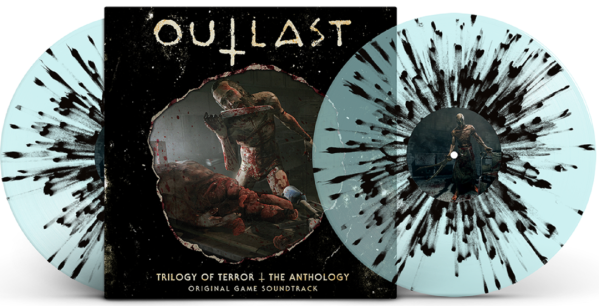 Today over at Edsawesomesounds they announced there next Exclusive Horror Vinyl. Music by Samuel Laflamme can now be heard on 2 LP's. Exclusive to 200 copies on Blue with Black Splatter records. See below for photos. http://youtu.be/2GPf3MdVOKI Outlast was first released back on September 4th 2013, via Red Barrels. For those that may not know... END_OF_DOCUMENT_TOKEN_TO_BE_REPLACED